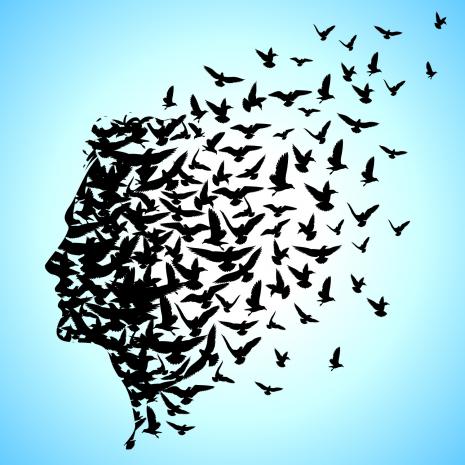 If all that we libertarians succeed in doing is modifying, reforming, or improving infringements on freedom, the most we will have achieved is an improvement in our condition as serfs living under America's welfare-warfare-state way. That would be good. But it would not be freedom.

Consider life in 1850 Alabama. Imagine that there are people who are fighting hard to reform slavery. Fewer lashings. Shorter work hours. Better food and health care.

It's no different with life today under America's welfare-warfare state. No matter how valiantly reformers strive to make life better for the American people, it still won't be freedom. To achieve freedom, it's necessary to dismantle, not reform, infringements on liberty.

Consider, for example, Social Security, which is the crown jewel of America's welfare-warfare state. Contrary to popular opinion, especially among seniors, Social Security is not a retirement program. No one "contributes" to an interest-bearing retirement account during his work life. Instead, everyone is simply taxed to fund the overall welfare-warfare-state system. Even welfare monies given to seniors are taxed.