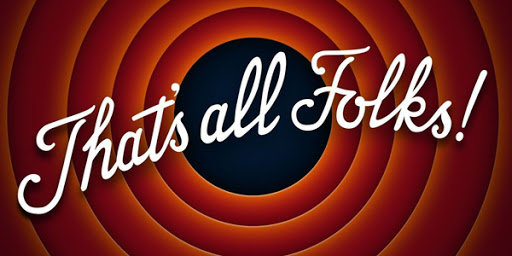 This is the lowest figure since 1940, when Baker Hughes began to publish relevant statistics. The reduction in the number of towers affected West Texas and the eastern part of the state of New Mexico, where the main oil and gas production in the USA is conducted. There, their number decreased to 175, which is the lowest number since 2016.

Since the beginning of the year, the number of operating rigs in the United States has declined by 52%. More than 400 installations stopped working.

The suspension of activity began in mid-March, when oil prices fell sharply after disruption of the OPEC + deal.

Analysts suggest that this process will continue in the near future. Simmons Energy suggests that 215 drilling rigs will remain in the country next year and their recovery will be very slow. For comparison: in 2019, 943 units worked in the USA.

At the same time, this drop in crude oil prices, Saudi Arabia may be forced to reduce how much money it spends on weapons. This is significant since, Riyadh's weapon purchases are a way to increase its influence around the world.