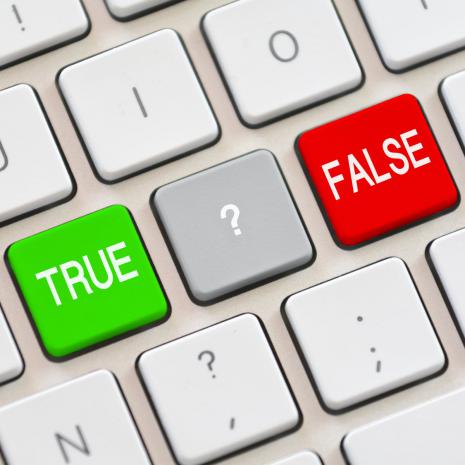 I have spent my time investigating digital surveillance technology, attacks on indigenous communities, and the overall growth of the government and corporate power. As someone working in this field, writing about topics which are often seen as controversial or "outside the mainstream" – censorship and personal attacks are part of the job description.

However, the attacks on independent media have rapidly increased in the last four years, with many formerly active journalistic outlets ceasing to exist due to lack of traffic and thus, lack of funds. We have seen outlets outright branded "fake news" or accused of collusion with the Russian government. Some channels and websites have been unable to apply for advertising or use certain digital products based on these labels. Some channels and reporters have been deleted off social media and other digital platforms altogether. And, if the social media managers don't delete you, they might just use the algorithm to hide your posts, limiting your ability to interact with the public.

ATTACK OF THE "FACT" CHECKERS

Perhaps the most insidious method is the recent use of "fact checkers" to limit the reach of an outlet, or simply brand them with the fake news scarlet letter to discourage readers from engaging. This has been increasing in the last 2 years and I personally know of several remaining indy media outlets who have had to decide whether or not to run certain articles or video reports out of fear they might be censored or banned. Of course, with the algorithmic games being played by social media platforms, most outlets are reaching a tiny fraction of what they once were.