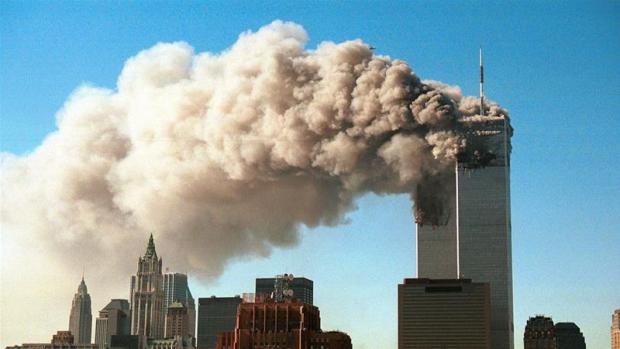 In what these families are saying is a key victory for their cause, the FBI apparently failed to redact the name of a key Saudi official, which inadvertently exposed one of the federal government's most sensitive secrets pertaining to the events of September 11, 2001.

This "giant screw-up," as the agency is calling it, revealed "a mysterious Saudi Embassy official in Washington who agents suspected had directed crucial support of two of the al-Qaida hijackers," a Yahoo News exclusive explains.

The alleged mistake occurred after Attorney General William Barr and acting Director of National Intelligence Richard Grenell had sought information about Saudi Arabia's role in the attacks, which had previously been banned from public access due to its designation as "state secrets."

The individual in question is named Mussaed Ahmed al-Jarrah, and he was an official diplomat with the Saudi foreign ministry and embassy in Washington, D.C., and oversaw Ministry of Islamic Affairs employees at various Saudi-funded mosques and Islamic centers throughout the United States between 1999 and 2000.