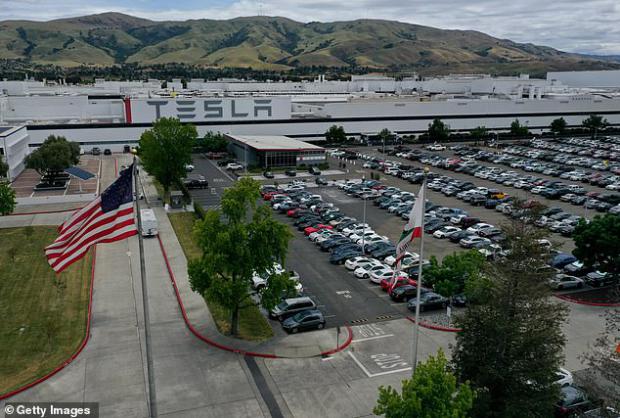 Tesla has picked Austin, Texas, and Tulsa, Oklahoma, as finalists for its new U.S. assembly plant, a person briefed on the matter said Friday.

It came just days after owner Elon Musk threatened to move manufacturing and Tesla´s headquarters out of California in a fight with San Francisco Bay Area health officials over whether their Fremont plant could reopen after being closed to stop the spread of coronavirus.

The person says company officials visited Tulsa in the past week and were shown two sites.

It wasn´t clear if there were any other finalists in the mix. The person, who didn't want to be identified because the site selection process is secret, said no final decision has been made.

The new factory will be Tesla's biggest so far. The electric car maker has said it wants the factory to be in the center of the country and closer to East Coast markets.

It is not known if Tesla now mean the site to replace its California HQ, but Musk had said he planned to move the HQ to Texas or Nevada 'immediately'.