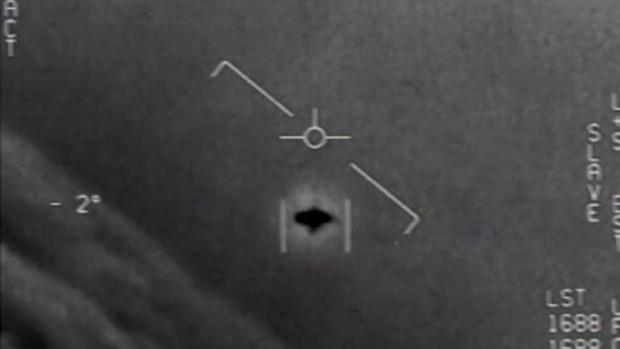 "The unknown aircraft appeared to be small in size, approximately the size of a suitcase, and silver in color," one report describing an incident from March 26, 2014, said.

During that encounter one of the Navy F/A-18 jets "passed within 1000′ of the object, but was unable to positively determine the identity of the aircraft," the report added, saying the US Navy pilot "attempted to regain visual contact with the aircraft, but was unable."

CNN on May 13 obtained the Navy Safety Center documents, which were previously labeled "For Official Use Only." They follow the Pentagon's official release late last month of three short videos showing "unidentified aerial phenomena" that had previously been made public by a private company.

The reports were first published by the Drive, a website covering auto news and military issues, which obtained the documents through a Freedom of Information Act request.

The videos show what appear to be unidentified flying objects rapidly moving while recorded by infrared cameras. Two of the videos contain Naval aviators reacting in awe at how quickly the objects are moving. One voice speculates that it could be a drone.