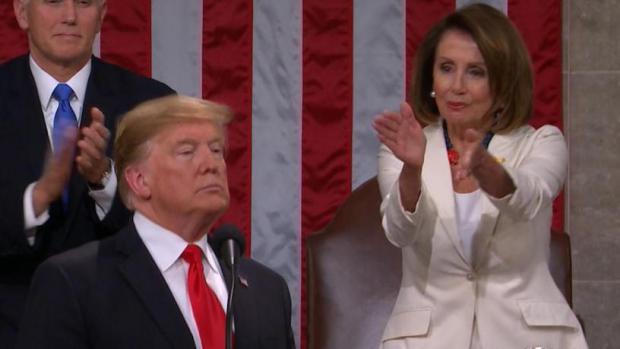 And if you want to know which group you belong to just ask yourself two simple questions, "Where's the gun? And is it pointed at you?"

Most of us don't even think to ask those questions because it's the world we live in. Government jobs are safe jobs. They're part of the landscape and dominant economic theory holds that the government can be a source of stability when the free market fails, whatever the hell that's supposed to mean.

The truth is most of us hate to ask these questions because it forces us to be honest about where we earn our living. No one likes looking in the mirror and asking hard questions about whether the job they perform is truly useful to someone else.

No one wants to believe they're a leech upon the riches conferred to society through voluntary exchange between the truly productive and its transformative ability to better people's lives.

With governments in control of the production of money and so deeply intertwined with our lives, the lines between tax consumers and producers has blurred a bit. But, as I said at the outset of this, in the end, if your salary depends on you or someone else acting on your behalf pointing a gun at someone else then you're one of the bad guys.