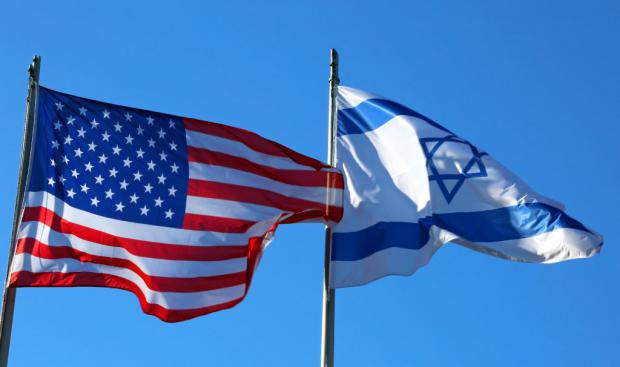 As the Beatles once put it, "I read the news today, oh boy…" One might argue that the "oh boy" has been part and parcel of one's morning media review ever since 9/11, but depending on one's own inclinations, the daily content might well be considered particularly depressing over the past several years. As regular readers of Unz.com will already know, my particular perception is that the American "special relationship" with the Jewish state has been a disaster for the United States and for the entire Middle East region, to include even Israel itself. Israel has used the uncritical U.S. support it has enjoyed since the time of Lyndon Johnson to pursue unwise policies vis-à-vis its neighbors that have drawn Washington into conflicts that would have been avoided. It has meanwhile exploited the power of its formidable domestic lobby to bleed the U.S. Treasury of well over $100 billion in direct grants plus three times that much in terms of largely hidden trade and co-production arrangements approved by a subservient Congress and endorsed by a controlled media.

In return, the United States has wound up with a "best friend and ally" that has spied on the U.S., stolen its technology, corrupted its government processes and lied consistently about its neighbors to create a casus belli so Americans can die in pointless wars rather than Israelis. The Lavon Affair and the attack on the U.S.S. Liberty reveal that Israel's government will kill Americans when it suits them to do so, knowing full well that the sycophants in Washington and the Jewish dominated media will hardly whimper at the affront.

Over the past three years Donald J. Trump has delivered on his promise to be the "best friend in Washington that Israel has ever had." He appointed his own bankruptcy lawyer and arch Zionist David Friedman as U.S. Ambassador, a man who clearly sees his mission as promoting Israeli interests rather than those of the United States. Israel has illegally exploited an American green light to declare all of Jerusalem its capital and Trump has obligingly moved the U.S. Embassy to suit.