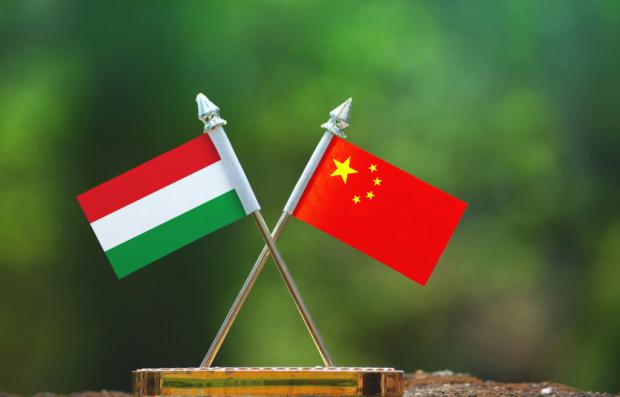 "In Rome, with the Chinese anthem playing, some Italians chanted 'Grazie, Cina!' on their balconies, & their neighbors applauded along", wrote Zhao Lijian, the spokesman for China's foreign ministry who shamefully and wrongly suggested that the U.S. military had brought the Covid-19 to Wuhan.

China presented itself in the role of the savior, willing to rush to the bedside of the sick patient Italy.

Now a Financial Times investigation reveals that those videos were manipulated as part of Beijing's coronavirus propaganda. Hashtags #ThanksChina and #GoChina&Italy were further generated by bots. A report by the Carnegie Endowment called Italy "a target destination for China's propaganda".

An article called, "Why the Covid-19 epidemic is so politicized" and posted on the Chinese embassy website in Paris, said, "Some Westerners are beginning to lose confidence in liberal democracy" and "some [Western countries] have become psychologically weak".