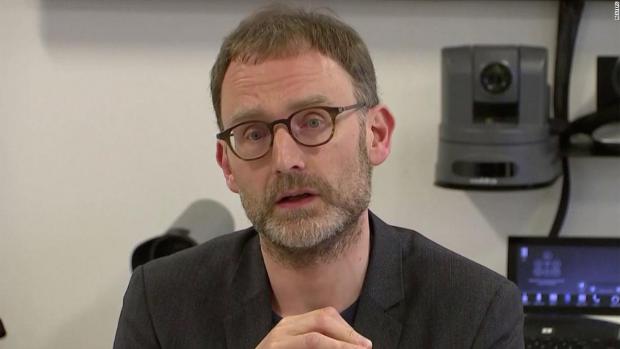 Prof Ferguson, whose advice to the prime minister led to the UK lockdown, said he regretted "undermining" the messages on social distancing.

The Telegraph reported that a woman he was said to be in a relationship with visited his home in lockdown.

Health Secretary Matt Hancock said it was "extraordinary" and that he "took the right decision to resign".

He told Sky News that it was "just not possible" for Prof Ferguson to continue advising the government.

Mr Hancock said the social distancing rules "are there for everyone" and are "deadly serious".

Scotland Yard said Prof Ferguson's behaviour was "plainly disappointing" but officers "do not intend to take any further action".

No 10 said the prime minister agreed with his decision to resign but Prof Ferguson was not told to do so and made the decision himself.

"Social distancing regulations are there for a very clear purpose," the prime minister's spokesman added.