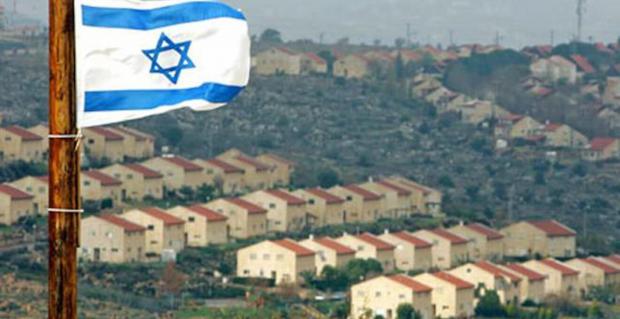 Israeli Defense Minister Naftali Bennett has approved the expansion of the mega Efrat settlement in the southern occupied West Bank with 7,000 new housing units — nearly doubling the settlement in size.

With Bennett's approval, Israel's Housing Ministry can move into the planning stages for the "neighborhood", which sits on 1,100 dunams (225 acres) of Palestinian land, known to locals as al-Nahla, and to settlers as Givat Eitam.

The settlers of Efrat have been in engaged in a decades-long legal battle with Palestinians over the land, where dozens of Palestinian families from surrounding villages own land that they use for farming and agriculture.

The land in question was designated by Israel as "state land" back in 2004, a move that was vehemently opposed by Palestinians as paving the way to allocate the land for eventual settlement expansion. They petitioned to the Israeli High Court against the "state land" designation, but were rejected by the court.