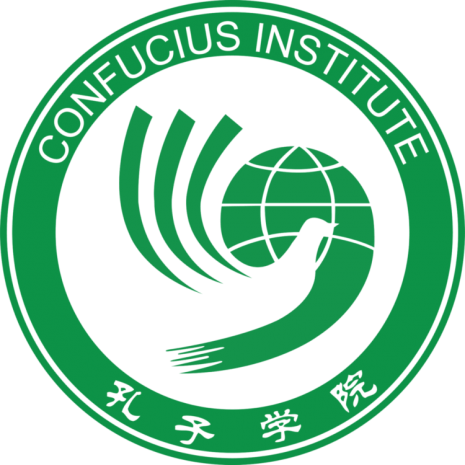 The institute, which opened in 2013, is set to close effective August 15. The closure comes as U.S. officials debate the proper course of action in holding China accountable after they say the communist regime withheld vital information regarding the coronavirus that could have saved thousands of American lives. U.S. intelligence agencies had previously labeled Confucius Institutes a national security threat, acting as propaganda arms of the Chinese Communist Party.

UC-Davis offered no for-credit courses through the institute, except for a one-credit internship on Chinese culture.

According to the university, Chancellor Gary S. May wrote a letter on April 28 to the Hanban division of China's Ministry of Education on April 28, leaving open the possibility of new programs.

"The time has come for us to consider new pathways by building on cultural exchange programs like those our Confucius Institute has fostered," he wrote.

"The Hanban division of China's Ministry of Education announced at the annual meeting of the Confucius Institutes in December that there would be a renewed focus on language instruction," UC-Davis News and Media Relations Specialist Julia Ann Easley told Campus Reform. "The focus of the Confucius Institute at UC Davis has been Chinese food and beverage culture. It has not offered language instruction. Because of this, UC Davis is going to explore other ways of working with international universities."

Student with Guillain-Barre syndrome, 18, is DENIED admission to BYU-Hawaii...