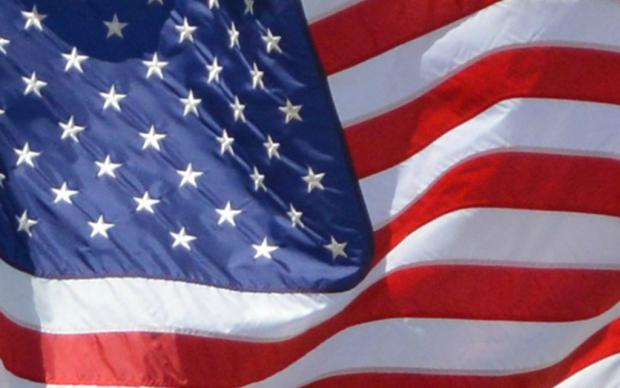 I am not guilty of the charge, I rush to assure you. There is not a single academic cell in my body.

I am, however, an avid student of the lessons that history has to teach us, which is why I was able to accurately predict, in the early 1970s, the eventual collapse of the Soviet Union, and the dismal economic failure of Japan, Inc. I have been especially interested in the political evolution of individual liberty since at least 1964 (I was one of the Goldwater kids), greatly appreciated what Ronald Reagan (who was once, I shall point out, a liberal Democrat) tried to accomplish, and witnessed the exhilarating rise and humiliating fall of the Libertarian Party. Thanks to them, nobody today knows exactly what a libertarian is, least of all the Libertarian Party. (if you're curious, click over to https://ncc-1776.org/whoislib.html.)

It's just a feeling (sigh).

Not mentioning the highly significant fact that he was not Hillary Rotten Clinton, that's why, to the hysterically vocal dismay of many of my fellow "libertarians", I cast my vote in 2016 for Donald J. Trump, who has consistently made me proud, since then, of my vote, with virtually every decision the man has made. It is what compels me now to predict that, in the 22nd century, Trump will be regarded with the same awe and reverence that the left has always reserved for that worthless lump, Franklin Delano Roosevelt. Remember, you heard it from me, first.

Aside from various items in the news like nixing underhanded Democrat attempts to institute national voter-fraud, like telling the Chinese Communist Party, the W.H.O. and the U.N. to fribble off (while leftists screamed and sobbed), and like pounding the White House press corps into a smelly paste, Trump would have won my vote all over again by founding the United States Space Force, my late father's lifelong dream (an Army Air Corps veteran, he was among the first to join the Air Force when it was created in the 1940s). Trump is also building three different space-capable craft, so we won't have to beg for a ride with the Russians any more. One of those ships is going to Mars. I wish I was forty years younger.

Is starvation and population reduction the next card the authorities will play?