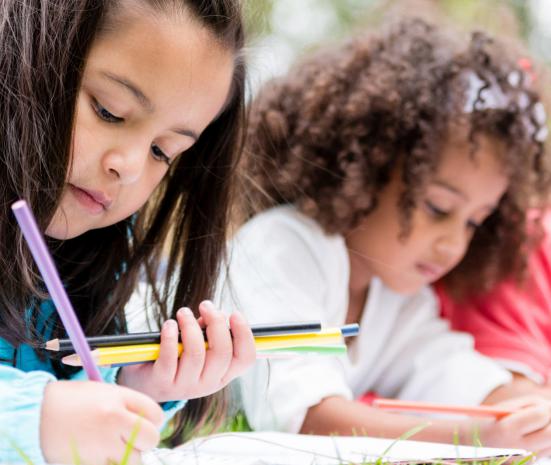 The court's decision and the Times' celebration of it only goes to show how America's welfare-state way of life has warped and perverted sound thinking with respect to the nature of rights and the purposes of the Constitution.

The U.S. Constitution called into existence a limited-government republic, a type of governmental system by which the federal government's powers would be limited to those enumerated in the Constitution. If a power wasn't enumerated, then it could not be exercised.

There is no grant of power in the U.S. Constitution to provide education to anyone.

Despite its name, the Bill of Rights also does not grant anyone the right to an education or, for that matter, any other right. The first ten amendments should really have been called the Bill of Prohibitions. Rather than giving people rights, they prohibit the federal government from infringing on rights. Our ancestors understood that such rights as life, liberty, property, and the pursuit of happiness don't come from government. They come from nature and God and, therefore, preexist government.