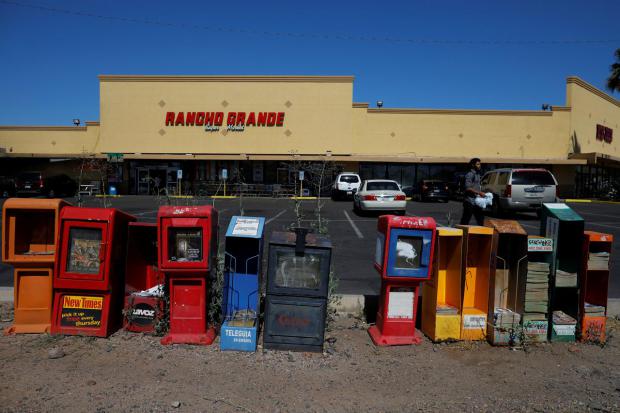 Many local outlets are ineligible because they are owned by parent companies too large to qualify.

"Ensuring that local news outlets remain viable at this critical time is not only a matter of fairness, but is essential to public health," the senators wrote in a letter.

On Sunday, officials said U.S. lawmakers were close to an agreement on approving extra money to help small businesses hurt by the coronavirus pandemic and could seal a deal soon.