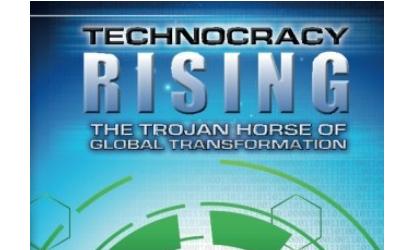 In short and when seen through the lens of Sustainable Development, aka Technocracy, the whole world has just been punked and then panicked into destroying itself over COVID-19.

The culprit? A world-class Technocrat in Britain: Dr. Neil Ferguson, PhD is a professor at Imperial College in London that bills itself as a "global university". It is thoroughly steeped in Sustainable Development and more dedicated to social causes than academic achievement. In fact, Imperial is very well-known for its alarmist research reports on climate change, carbon reduction, environmental degradation, loss of biodiversity, etc.

The problem with the global warming meme is that it is a tired, worn-out racehorse that much of the world simply ignores. Global warming alarmists have tried every trick in the book to stampede the world into Sustainable Development. They have knowingly falsified climate data, flooded the world with inaccurate academic reports, held world meetings like the Paris Accord in France, threatened and bullied their critics, created a global youth movement to shame leaders into action, etc. All of these strategies have failed to usher in the UN's Sustainable Development, aka Technocracy, and show little promise of success in the future.