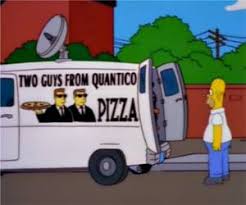 Trump has long decried the FBI investigation of him and his campaign's contacts with Russians as a politically motivated "witch hunt" aimed at wrecking his candidacy and his presidency, and he and his supporters are likely to embrace the new revelations as further evidence of wrongdoing among former FBI leaders.

Tuesday's findings suggest, however, that the bureau may be suffering instead from broad, institutional weaknesses more than political bias - problems were found in an array of cases managed by FBI field offices across the county.

Stephen Vladeck, a law professor at the University of Texas at Austin, said the inspector general's audit shows "the entire process is prone to abuse" - a function of inadequate accountability and oversight.