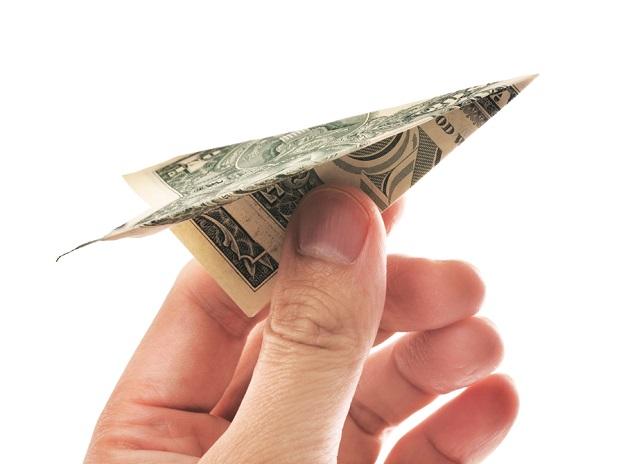 With US dealers no longer using the Fed's repo facilities (this morning we had another "no bid" overnight repo with just $250MM in MBS submitted for a $500 billion op) as the Fed soaks up all securities via its aggressive QE which is still buying $75BN in paper each day, perhaps Powell felt a bit unloved and at 830am this morning the Fed unveiled yet another "temporary" emergency liquidity providing facility, this time to foreign central banks, in the form of a repo facility targeting "foreign and international monetary authorities", i.e. foreign central banks which will be allowed to exchange Treasuries held in custody at the Fed for US dollars.

In other words, just a week after the Fed "enhanced" its swap lines with central banks and included a bunch of non G-5 central banks to the list of counterparties, it has found that this is not working - perhaps due to the prohibitive rates on the facility - and is now handing out dollars outright against US denominated securities. We wonder if the central bank uptake will be any higher than the repo facility aimed at US dealers and which is now redundant. Of course, when that fails the Fed can just offer to buy all central bank securities in what even reputable FX strategists now joke is a Fed on full tilt, and intent on buying out all foreign central banks.

And so, just as the financial situation was starting to stabilize, the Fed reminds everyone just how broken everything still is.

At this rate, Fed is on course to buy out foreign central banks... and call it an M&A facility pic.twitter.com/iAXRCVoZS9