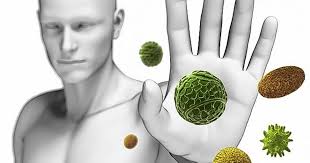 Fifteen years ago researchers investigated whether flu vaccines are effective, that is, save lives.  These researchers noted that vaccination rates for the flu among high-risk senior adults rose from a low 15-20% prior to 1980 to over 65% beginning in 2001.  However, counterintuitively flu-related mortality rose dramatically.

The researchers performed their calculations and concluded the flu-related mortality rate was very close to what would have occurred had no vaccine been available!

The US news media in concert with the Centers for Disease Control continue to issue scary reports of ~14,000 to 36,000 annual deaths from the flu.

For the record, here is a direct quotation from The Centers for Disease Control:

"Epidemics of influenza typically occur during the winter months in temperate regions and have been responsible for an average of approximately 36,000 deaths/year in the United States during 1990—1999."  Morbidity & Mortality Reports Volume 54, No. RR08, pages 1-40, July 29, 2005.

Scratching their heads, these researchers concluded that natural immunity emerged after 1968, leaving few deaths in this age group left to prevent, ~5000 per year.

This helps to explain why only a third of American are vaccinated against the flu but flu outbreaks are very limited.  It is not herd immunity, transferred from one person to another, almost like viruses are shed and transferred to others.

This may be why a recent analysis could not find any association between vaccination rates and severity of the flu season in 2010-11 and 2017-18.

The chart below reveals the Centers for Disease Control over-estimates the number of flu infections and deaths by a wide margin, a practice that has become a common way to scare the public into flu vaccination. In some years there were only a few hundred cases of laboratory-confirmed flu, but many millions of Americans were vaccinated.

If there were 100 million Americans vaccinated and just 1000 flu deaths, that means 100,000 would have to be vaccinated to prevent one flu death, an example of massive over-vaccination.

Let's refer to another source.  The Kaiser Family Foundation reports 11,164 flu deaths in 2018.  That is also a high figure (a 2.8 per 100,000 incidence). About a third of Americans roll up their sleeves for flu vaccination annually.  Let's say 120 million Americans (out of a population of ~325 million) were vaccinated for the flu – – – 10,748 would need to be vaccinated to prevent a single death.  In other words, a person electing to vaccinate has a remote chance of every benefiting (avoiding death) from the flu.

In the coronavirus panic of 2019-20, more Americans are lining up for flu shots than ever before.  As of the end of February 2020, a record 174.5 million doses of flu vaccine had been distributed.

The American Lung Association 2015 report on deaths associated with influenza infections is much lower than data provided by the Centers for Disease Control (see chart below).

A pediatrician wrote the CDC an official demand for correction, that the CDC correct the misperception that flu-related death rates are high.  But the CDC smugly says there is no egg on their face.  The CDC sticks to its misleading figure of 36,000 annual flu-related deaths.

The thymus gland shrinks and does not produce sufficient antibodies without the trace mineral zinc.

Zinc is required to produce T-cells that facilitate memory immunity which is the objective of vaccination.  Zinc-dependent antibodies are required to fight off pathogeNatural immunity is thought to produce life-long immunity whereas synthetic vaccines require booster shots.  nic bacteria and viruses.  Essentially vaccines don' work without zinc.  An authoritative report is available at www.beyondvaccines.com for those who want to learn more.

It is natural immunity that is making vaccines look good. 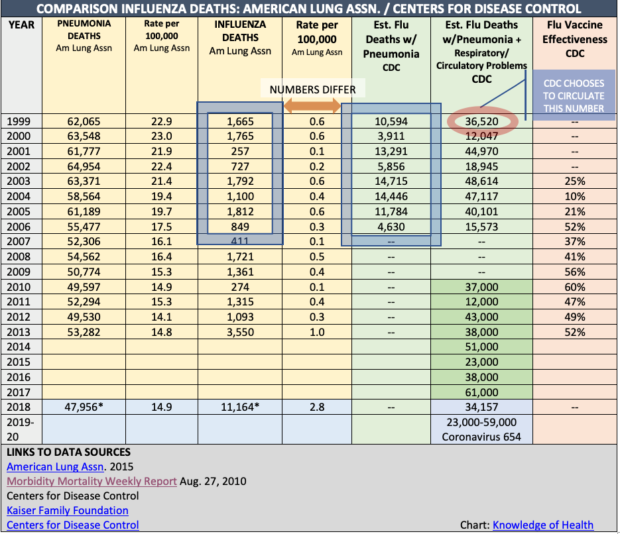 Immunologists Say the MRNA Vaccine is a 'Big Mistake'...