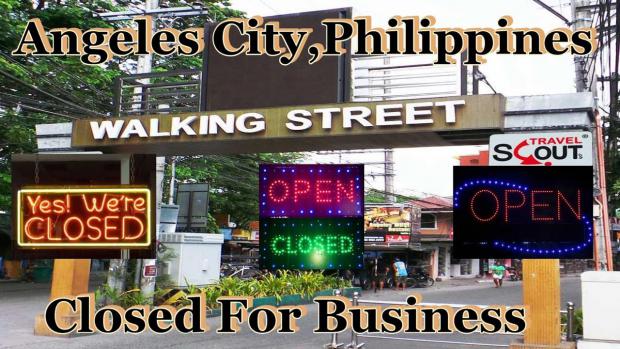 Moments ago we got the answer when the Philippine Stock Exchange announced it is suspending trading "until further notice" after the country's President Rodrigo Duterte expanded a month-long lockdown to the entire main island of Luzon.

"Mass transport suspension and work suspension in the private sector plus the mandate of the government to stay at home constrained us to suspend trading and clearing & settlement for now," said PSE Chief Operating Officer Roel Refran, who surely welcomes the opportunity to take a break from the crash in the country's stock market which has wiped out just over a third of market values in since the November highs. 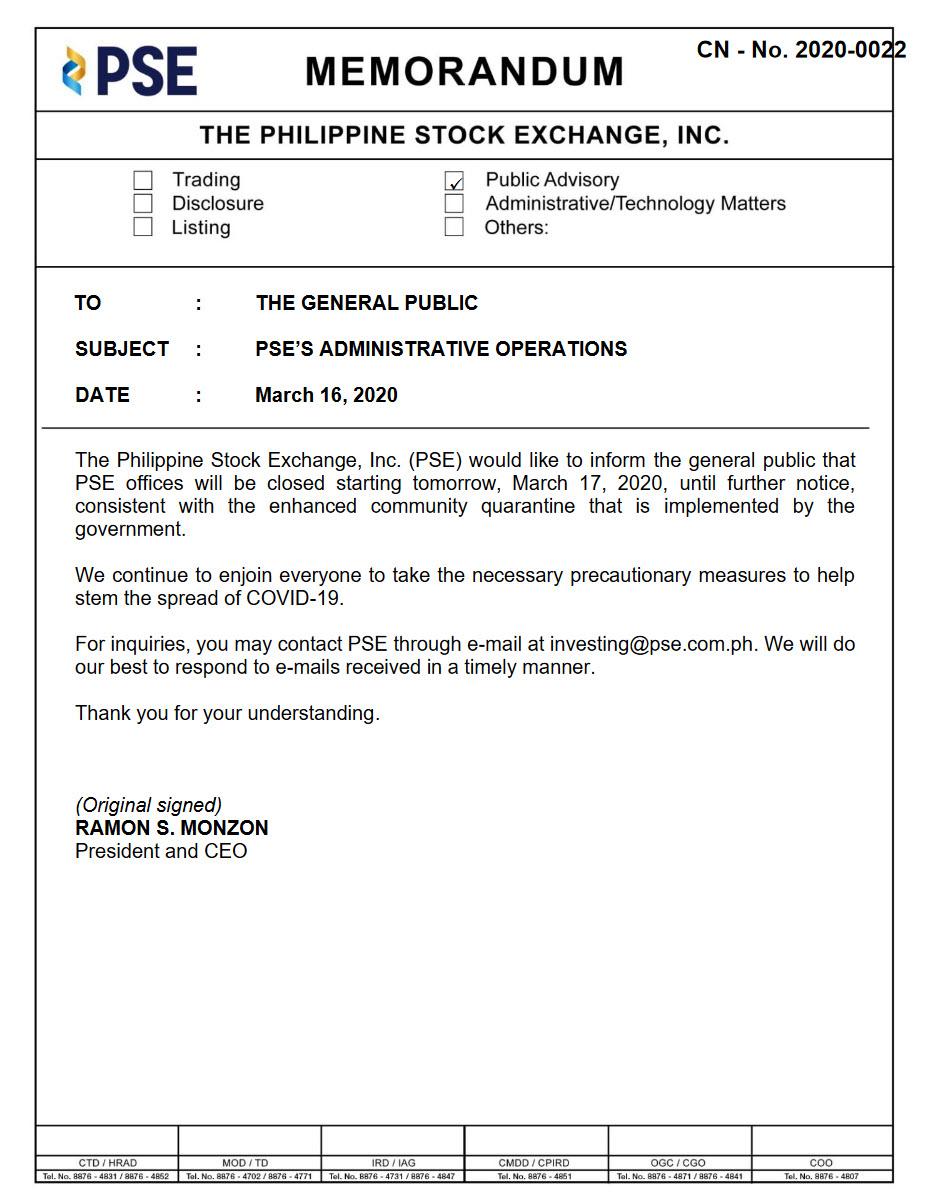 Earlier on Monday, the CEO of Borsa Italiana, Raffaele Jerusalmi, denied rumors that Italy's stock market would shut even as the rest of the country is effectively on lockdown, when Ansa quoted him as saying that future decisions on closing stock markets "at aggregate level" are in theory possible but would be up to governments acting collectively. Jerusalmi did not say any such moves were imminent or comment on whether they've been discussed at any level.