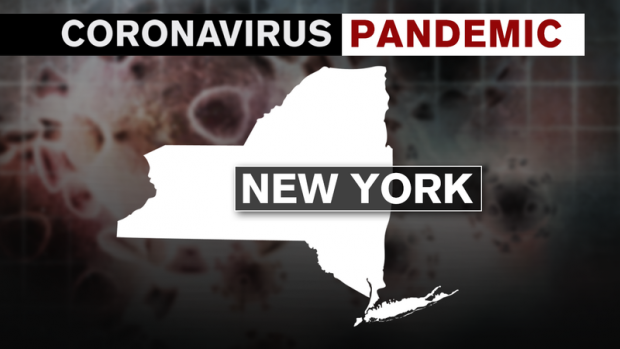 The mayor said on Sunday: 'I am just distraught having to take this action'

Gov. Andrew Cuomo's office had announced the city school closure moments before de Blasio, but initially said it would start as early as Tuesday

'This action is necessary to mitigate the spread of #COVID19,' Cuomo said

Coronavirus symptoms: what are they and should you see a doctor?

Mayor Bill de Blasio announced the decision to close schools beginning Monday through at least April 20 and possibly for the school year, following a growing number of school closures in communities and entire states around the country and mounting pressure in New York from residents, City Council members and others.

New York City has a total of 326 confirmed cases of the virus and five deaths. In the state of New York there are more than 700 cases.

The mayor called it a 'very troubling moment, a moment when I'm just distraught at having to take this action, but I became convinced over the course of today that there is no other choice'.