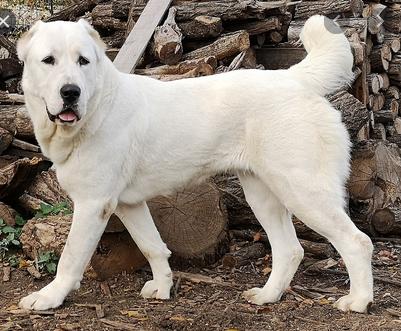 Previously, we discussed on this website the anti-worm drug Mebendazole, which based on a good amount of scientific and clinical evidence, shows relevant ant cancer potential. Indeed, there are case reports published in peer review papers showing that Mebendazole can induce anti-cancer response in some aggressive cancers.

In the same article, we explored the mechanism behind the anticancer action of Mebendazole, and found that Mebendazole acts in a smilar way as a group of chemotherapies such as Taxol. Yet, in contrast to chemotherapies, due to the way Mebendazole works, its toxicity is incomparably lower. Because of its good safety profile, the drug is an over the counter drug in most of the countries.

I specifically like the anti-worms, anti-parasites, antibiotics, antiviral drugs, as a pattern start to emerge suggesting that the origin of cancer maybe related to such a trigger (e.g. viruses, parasites, etc.) in much more cases than we are currently aware of.