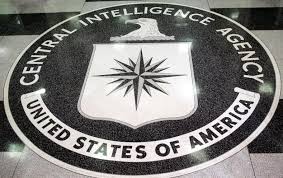 The documents confirm that the CIA's role in the operation was to provide communications equipment to the ring, which enabled them to coordinate cross-border efforts to kidnap, torture, and kill suspected communists, which, of course, were nothing more than people who believed in socialism or communism.

Over the years, I have written about Operation Condor, and FFF has linked to many article detailing this sordid, dark-side conspiracy. See:

The Post article make it clear that the CIA was fully aware of the horrific human-rights abuses that the Latin America military regimes were engaged in and said and did nothing to prevent them.

One of the most laughable parts of the secret documents are ones that imply that the CIA struggled on whether it should do anything about the abuses.

Why is that laughable?

Because it is clearly nothing more than a "cover ourselves" protection in the event that Operation Condor ever was uncovered.