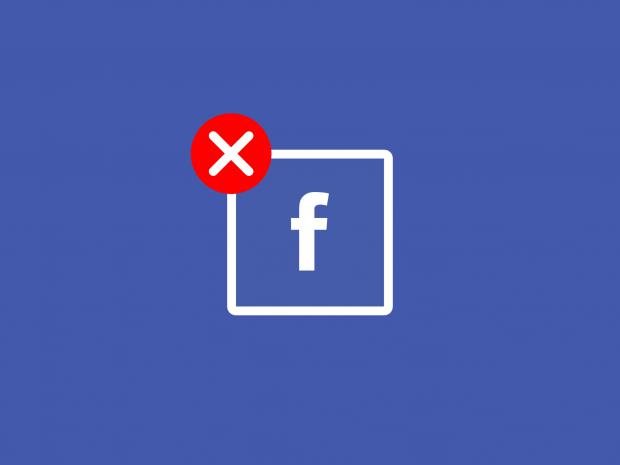 I have written for years on the effort of European countries to expand their crackdown on free speech globally through restrictions on social media and Internet speech. It appears that Facebook chief executive Mark Zuckerberg has relented in what may prove the death knell for free speech in the West.

Zuckerberg seems to relent in asking governments for regulations stipulating what speech will be permitted on Facebook and other platforms. It is the ultimate victory of France, Germany, and England in their continuing attack on free expression though hate speech laws and speech regulation.

Zuckerberg told an assembly of Western leaders Saturday at the Munich Security Conference that:

"There should be more guidance and regulation from the states on basically - take political advertising as an example - what discourse should be allowed?"

"Or, on the balance of free expression and some things that people call harmful expression, where do you draw the line?"

The problem is that his comments were received as accepting that government will now dictate the range of free speech. What is missing is the bright line rule long maintained by the free speech community.