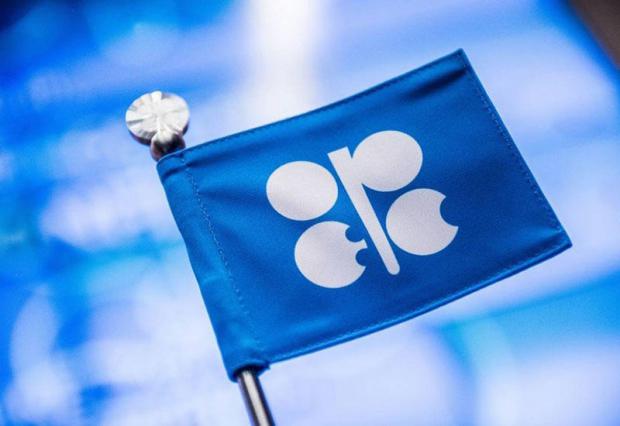 Crude rallied Wednesday on inventory builds, mostly on the hope that the OPEC+ meeting would lead to cuts. However, any gains that were seen are being quickly erased as of Thursday morning. 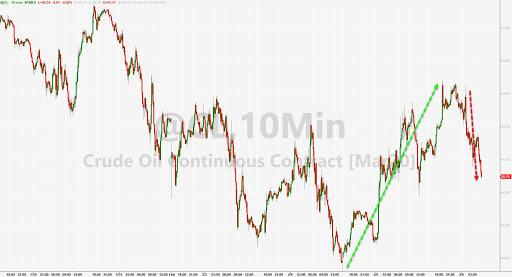 This forced the OPEC+ technical committee to meet in Vienna, Austria, for a third day this week, to discuss the importance of slashing oil output by at least 500,000 barrels per day (bpd), reported Reuters.

The Joint Technical Committee (JTC) is an advising body of OPEC and Russia, known as OPEC+.

As of Thursday, there's no firm decision by the technical committee to cut oil production. This is because Russia has opposed to cuts and said it would be willing to agree on an extension of current cuts.

Ransquawk reports that the meeting has officially ended without a planned resolution of production cuts.

The technical committee meeting comes ahead of a planned OPEC+ conference on March 5-6.

OPEC+ has already agreed in December to remove 1.7 million bpd from markets in response to a slowing global economy. Now the deadly virus outbreak has created a "shock" in the global economy as China's economy grinds to a halt. The country is the largest importer of crude in the world, suggesting that demand has collapsed, and oil prices will plunge deeper if supply isn't curbed.

OPEC will have to cut at least 500,000 barrels a day in order to offset the coronavirus' impact on energy demand, this analyst says. https://t.co/BoD4IiqHjJ pic.twitter.com/MK1odRhclg