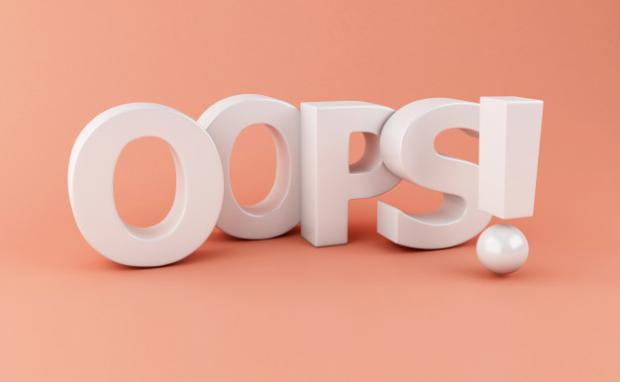 -Google apologized on Tuesday for accidentally sending some users' private videos to strangers.

-People who used Google Takeout between Nov. 21 and Nov. 25 may have received videos that were posted by strangers, Google said.

-The company says it has since fixed the underlying problem.

Google on Tuesday confirmed that some people recently received private videos from strangers that were uploaded to Google Photos.

Here's what happened: Lots of people use Google Photos to back up videos and photos stored on their phones. Google offers an option for people to download a copy of their private data, called Google Takeout. But, when people used Google Takeout to download their own content, they were accidentally given, in some cases, videos uploaded by people they don't know.

Alphabet-owned Google is now telling some users that their videos may have been downloaded by strangers.

"We are notifying people about a bug that may have affected users who used Google Takeout to export their Google Photos content between November 21 and November 25," a Google spokesperson told CNBC. "These users may have received either an incomplete archive, or videos—not photos—that were not theirs. We fixed the underlying issue and have conducted an in-depth analysis to help prevent this from ever happening again. We are very sorry this happened."

Google said fewer than 0.01% of people who exported data during the time period were affected. It's unclear how many users that actually amounts to. The news was first reported by 9to5Google.

The situation shows some of the complications that companies like Google are facing by providing additional privacy features to users. In this case, it was a bit of a Catch-22. Google Takeout is meant to be a feature that gives people more control over what they store on Google, and allows them to download all of their data, to either back it up privately or before they delete their Google account.

One affected person posted an apology email from Google to Twitter.