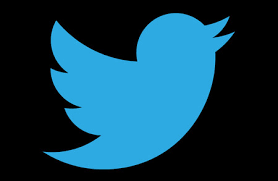 Eric Adams is not only a black supremacist but a politician, too—and a particularly pointless one at that (pardon the redundancy): he's president of the Borough of Brooklyn in New York City. Yes, that would be the same City already cursed with more "public servants" than rats per square mile. So what does the "borough president"—and there are five of 'em, one each for Manhattan, Queens, the Bronx, Brooklyn and Staten Island—find to do in that toxic stew? Not much, as even Pravda—er, the New York Daily News acknowledged: "Useless wastes," it complained in 2009. "Borough presidents don't do much except spend tax money."

1 Comments in Response to Blame Leviathan, Not Us

Some darkies have discovered that whiteys will pay them to stop nagging.