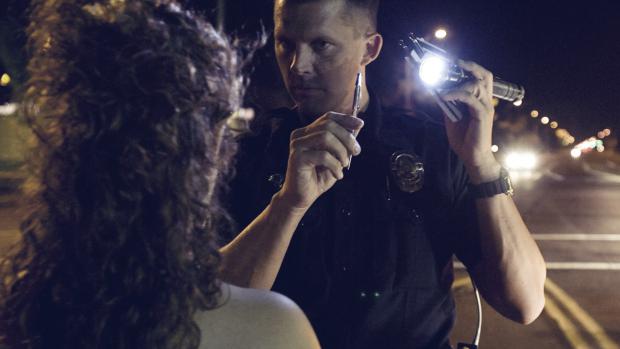 (Natural News) Approximately 1.5 million DUIs are written in any given year, but not every person arrested was driving under the influence. Getting drunk drivers off the road is supposed to be about keeping people safe, but DUI stops are also a critical source of revenue for various parties. DUI lawyers, prosecutors and courts all depend on the revenue generated from DUI tickets. Officers must fulfill quotas to keep their prestigious badge, and judges must appear "tough on crime" in order to get reelected. While getting drunk drivers off the road is an important task, law enforcement officers are increasingly abusing their power, harassing, and/or arresting SOBER people.

Even a mainstream news outlet reported on the abuse. ABC 15 Arizona reported that sober drivers in Phoenix, AZ are getting harassed and issued DUIs. Harassed and traumatized, these innocent people are forced to spend thousands of dollars to prove their innocence. Police departments are so drunk on power now that they dub some of their fellow officers "Drug Recognition Experts." These DUI cops are making illegitimate arrests, acting outside and above the law. Drug Recognition Experts claim they can tell if you're guilty just by looking at you.

Phoenix Officer David Morris arrested 56 people for DUIs in April of 2018. After toxicology reports came in, many of the arrests were deemed illegitimate. Officer Morris claimed these motorists were driving under the influence, but it turns out they were completely sober. Arizona doles out approximately 21,000 DUIs a year, so what percentage of people are wrongfully being harassed, traumatized and persecuted? How do we hold police officers accountable for routinely violating people's lives?