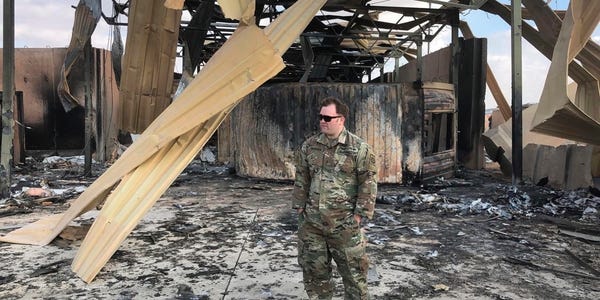 According to several media reports, eleven US service members were flown out of Al Assad Air Base in Iraq and treated for concussion symptoms after Iran's rocket attack targeting two American bases in Iraq. 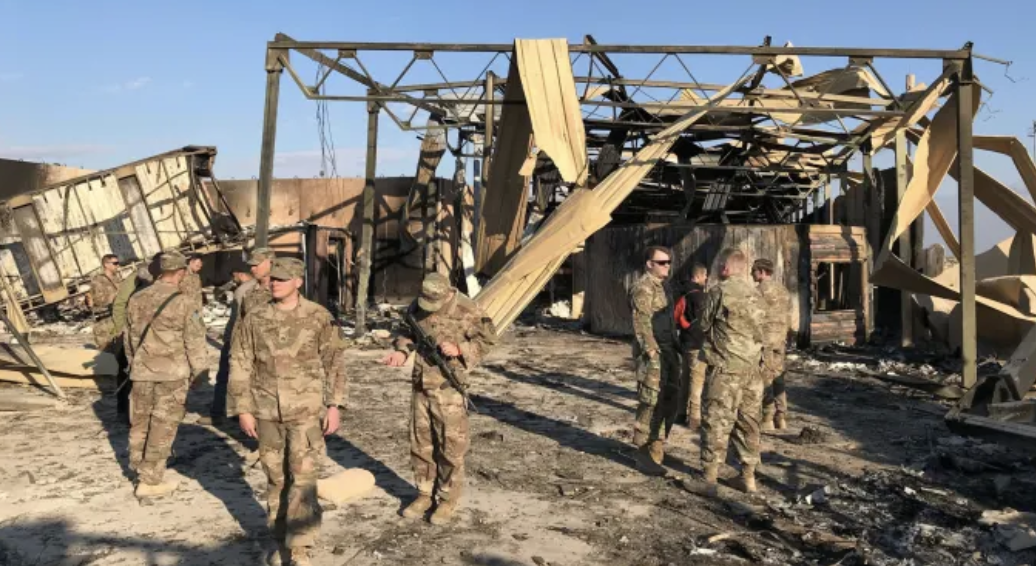 A spokesman for the US Central Command made the revelation late Thursday evening, contradicting President Trump's earlier claim that no Americans were injured by the strikes.

The strike victims are "still being assessed," the High Command said. It is the policy of the American military to screen troops who were in the area of a blast.

"As a standard procedure, all personnel in the vicinity of a blast are screened for traumatic brain injury, and if deemed appropriate are transported to a higher level of care," said Capt Urban.

Offering an explanation of the discrepancy between Trump's initial claims that "no Americans were harmed" and these new reports, the high command said the injured service members weren't transferred to a hospital until days after the attack.

Out of an "abundance of caution", some of those servicemembers were moved to Landstuhl Regional Medical Center in Germany, while others were sent to Camp Arifjan, Kuwait, for follow-on screening.

After being deemed fit for duty, the service members typically return to Iraq. The High Command declined to discuss the exact medical condition of the troops, saying "the health and welfare of our personnel is a top priority and we will not discuss any individual's medical status."

When asked by reporters why the US didn't release this information sooner, since the high command appears to have known about the 11 troops for several days, Capt Urban replied that "We moved to correct the record as soon as able."

As the Chairman of the Joint Chiefs of Staff confirmed recently, many in the Pentagon feared Iran would kill American troops with its retaliation, something that Trump would have interpreted as a 'red line'. Fortunately, it appears the attacks were merely designed to knock out the operating capacity of the American structures.

"I believe, based on what I saw and what I know, is that [the strikes] were intended to cause structural damage, destroy vehicles and equipment and aircraft and to kill personnel. That's my own personal assessment," Gen Milley told reporters last week. 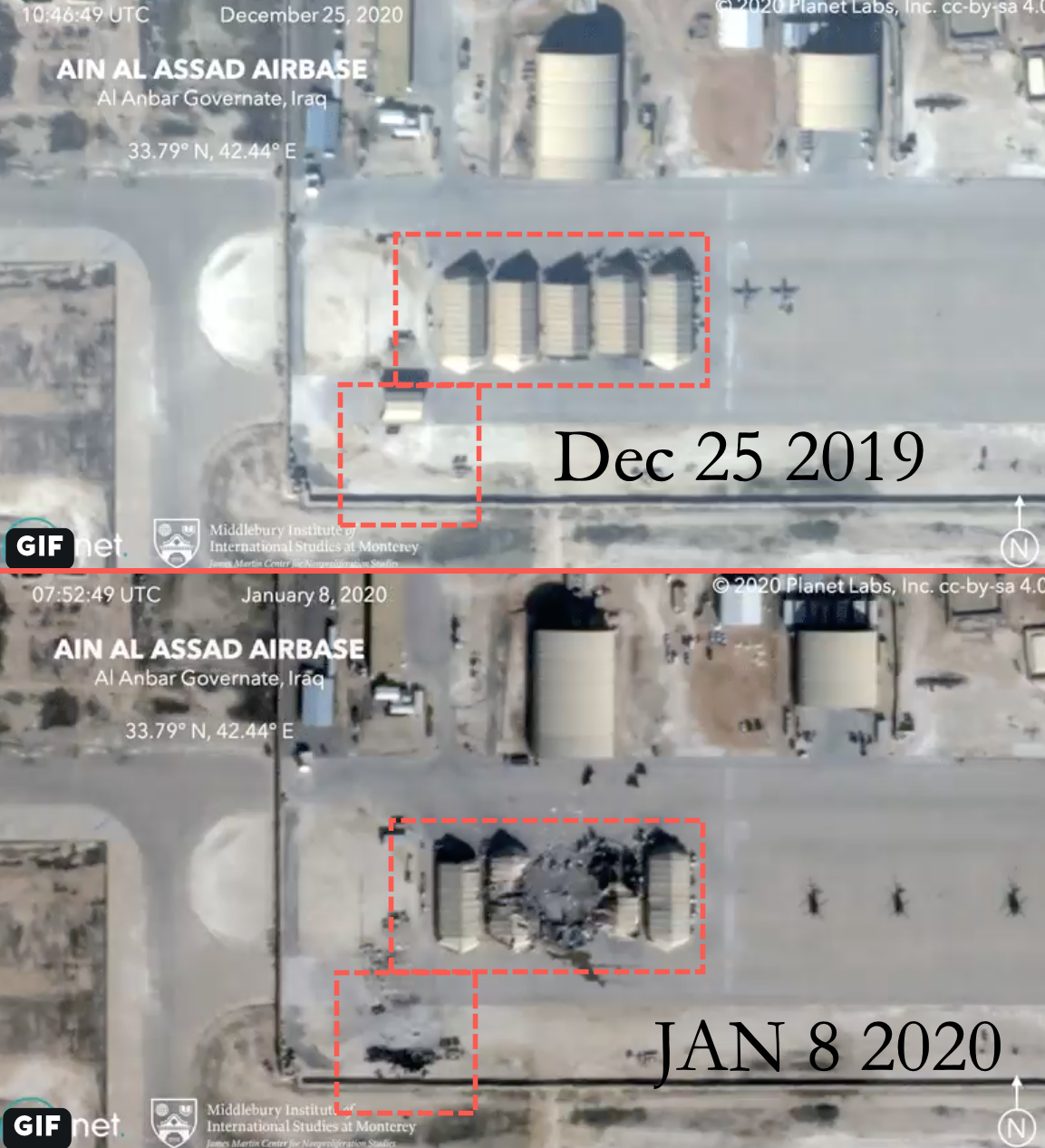