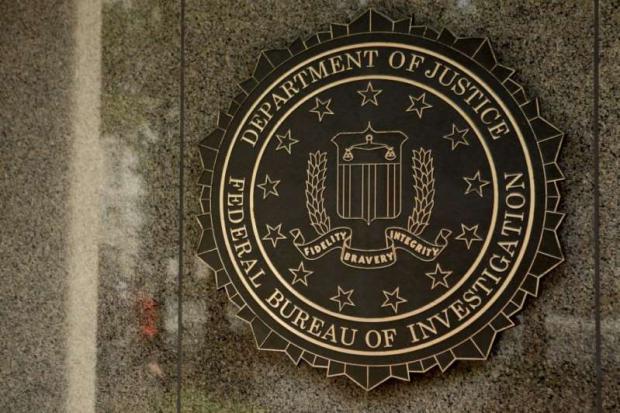 The charges announced Thursday grew from an investigation of a collection of online extremists who refer to themselves as "the Base," which is the English translation of al-Qaeda. According to experts who track hate groups, its members promote racist views and seek to unite different hate groups in preparation for a race war.

The three are expected to make an initial court appearance this afternoon in Greenbelt, Md.

Federal officials moved on the trio partly out of concerns they might engage in violence at a gun rights rally planned for Monday in Richmond, according to people familiar with the investigation. The Virginia General Assembly's new Democratic majority is advancing four bills that seek to restrict some people's access to firearms.

If Trump was really about "caring for the common man" he would have dissolved the FBI by now.