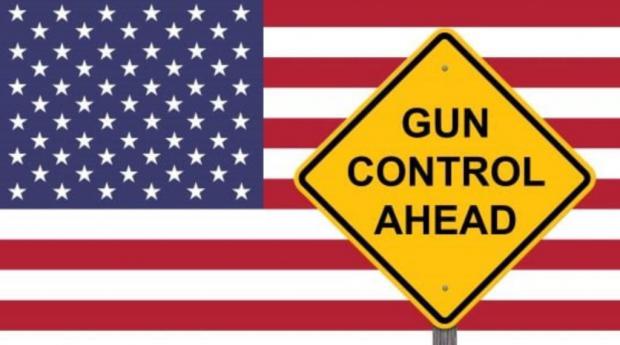 It appears that the Virginia State Congress hasn't been taking enraged citizens very seriously. In today's meeting of the Virginia Senate Judiciary Committee, four of the recently proposed anti-gun bills were advanced to the Senate for a vote which could take place any day now.

Which bills are these?

The NRA provided a rundown on the bills.

-Senate Bill 35 will destroy Virginia's firearm preemption laws by allowing localities to create new "gun-free zones" in and around public buildings and parks.  Criminals will ignore these restrictions, leaving law-abiding citizens unable to defend themselves and their loved ones.

-Senate Bill 69, commonly referred to as "one-gun-a-month," would impose an arbitrary one gun limit on an individual's right to lawfully purchase a handgun within 30 days.

-Senate Bill 70 would ban many sales and transfers between private individuals without first paying fees and obtaining government permission.  Firearm sales between friends, neighbors, or fellow hunters, would not be exempted.  Transfers between family members are also likely to be banned based on the vague wording of the proposed legislation.  This proposal would have no impact on crime and is completely unenforceable.

-Senate Bill 240 looks to create so-called "Red Flag" gun confiscation orders.  This bill will take your constitutionally-guaranteed rights and throw them out the window with insufficient due process in place. (source)

There are other bills which have yet to be discussed by the Judiciary Committee. One would make any firearm that is capable of holding more than 10 rounds a felony (regardless of whether you possess an extended magazine) and others would ban private gun ranges and create "ammo-free" zones.

They've banned guns in the capital for everyone but themselves.

These votes were taken in the newly gun-free (as of last week) capital.

Well, gun-free except for lawmakers. We'd hate to see them "slowed down."