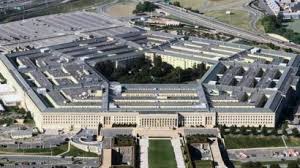 First, it's important to keep in mind that ever since the Pentagon and the rest of the U.S. national-security establishment lost their official Cold War enemy, the Soviet Union, with the end of the Cold War in 1989, Iraq never invaded the United States or even threatened to do so. In the 30 years that the Pentagon has been killing people and wreaking destruction in Iraq, it has always been the Pentagon that has been the aggressor and Iraq the defender.

Second, it's also important to keep in mind that during the 1980s, Iraqi dictator Saddam Hussein was a partner and ally of the Pentagon, when the Pentagon was helping him to wage his brutal 8-year war against Iran.