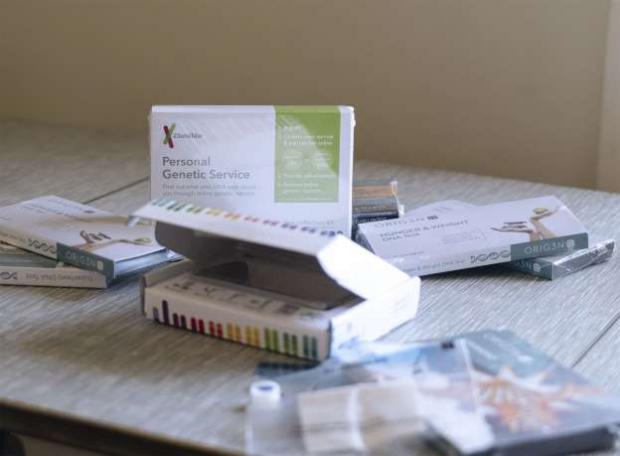 The deal, announced by Almirall in a filing with Spanish regulators on Thursday, marks the first time that 23andMe has licensed a drug compound that it has developed itself.

"This is a seminal moment for 23andMe," said Emily Drabant Conley, vice president of business development. "We've now gone from database to discovery to developing a drug."

Leveraging its genetic data to develop drugs has become an increasingly important part of 23andMe's business. More than 10 million customers have taken its DNA tests, and that trove of data can help illuminate new drug targets to treat disease.

Previously, the company had made a deal to share its data and collaborate on drug development with U.K. drugmaker GlaxoSmithKline Plc, which took a $300 million stake in the company in 2018. But this is the first time it has licensed a compound it has developed in-house.

The compound belongs to a class of large-molecule drugs designed to target a single protein in the body, what's known as a bispecific monoclonal antibody. That antibody is designed to block signals from a family of proteins known as IL-36 cytokine that is associated with many autoimmune and inflammatory conditions, such as lupus and Crohn's disease.