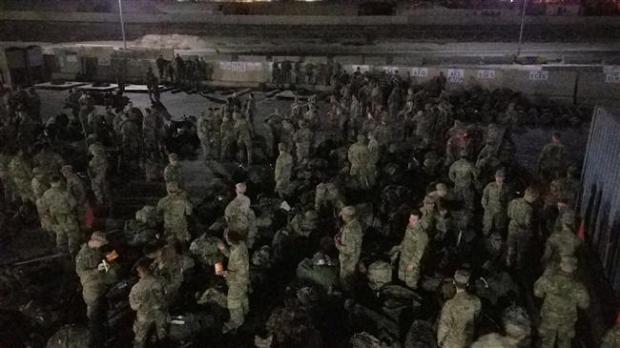 In a televised cabinet meeting on Tuesday, Abdul Mahdi clearly refuted all US claims that the letter had been sent by mistake or it had been inauthentic.

On Sunday, the Iraqi Parliament voted unanimously in favor of a bill demanding the withdrawal of all foreign military forces led by the United States from the country.

Earlier, various news agencies reported that Brigadier General William Seely, who oversees US Task Force Iraq, had sent a letter to the head of Iraq's Joint Operations Command on Monday, suggesting potential withdrawal of the forces belonging to a US-led coalition, which has been operating in Iraq since 2014 under the pretext of fighting Daesh.