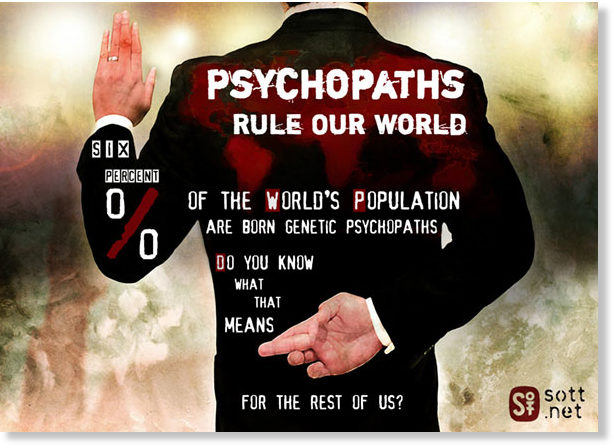 Twenty years into the 21st century, and what do we have to show for it?

Here's just a small sampling of the laundry list of abuses—cruel, brutal, immoral, unconstitutional and unacceptable—that have been heaped upon us by the government over the past two decades.