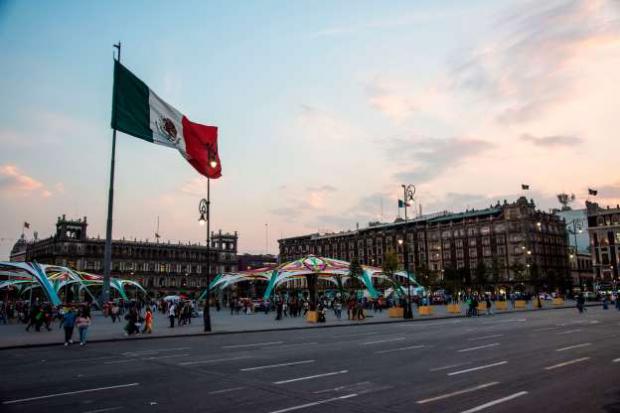 A retired middle-school principal who often had his nose in a newspaper, Albino Quiroz Sandoval had left home that afternoon to run an errand at a nearby hardware store.

Family members searched the cobblestone streets of Tepotzlán, a town of 14,000 set high in a mountain range in the state of Morelos, and eventually found his Toyota sedan nearly a mile from the store.

Going on the assumption that his father had been kidnapped, Juan Carlos set out the next morning to file a missing person's report — a process that took 12 hours and required him to visit four separate government offices.

That same day, police sent a lone officer from the state capital of Cuernavaca to investigate, but she left after finding no leads. As the hours passed and nobody called demanding ransom, it became clear Albino had not been kidnapped.

The story might have ended there: another unsolved disappearance in a nation where more than 40,000 people are registered as missing and the homicide rate this year is at a record high, with more than 31,000 killings.