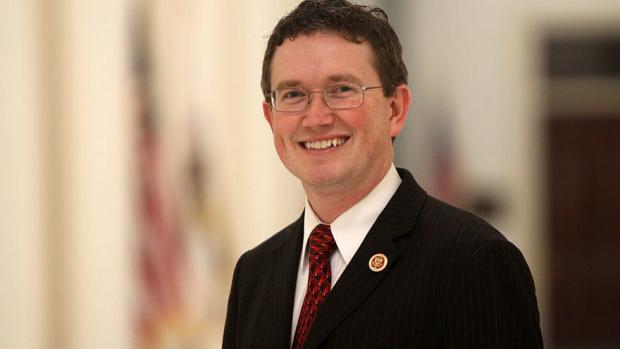 Second Amendment sanctuary" municipalities last year sprouted up in Illinois, a state with some of the strictest gun control laws. They then spread to Colorado, Kentucky, New Mexico, New Jersey, Oregon, Virginia, Washington state, and other states.

Massie cited Weld County, Colorado Sheriff Steve Reams, a critic of the state's "red flag" law, who has offered to put himself in his own jail rather than enforce the state law.

"His county government has already voted to fund his legal fees should he end up in a protracted legal battle that might go all the way" to the Supreme Court, Massie reportedly told the Washington Examiner.

Massie compared the potential circumstances to the jailing of Rowan County, Kentucky Clerk Kim Davis by a judge when she refused to sign same-sex marriage certificates in 2015.

"A lot of people didn't think she was willing to do this, but she resisted a judge's order to issue marriage licenses with her name on it, and she refused to do it, and he found her in contempt and threw her in jail without a jury trial," Massie said.