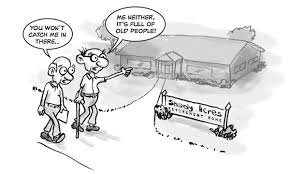 If they chose a slightly different perspective, the French might actually have reason to celebrate. After all, like people across almost the whole world, they can expect to live longer. The only problem is that unless they also work longer, this means they'll need to draw their pensions for more years. Moreover, because of lower fertility in recent generations, fewer young people will be financing these pensions.

This global retirement crisis is a slow-ticking time bomb, not as dangerous as climate change but almost as consequential for financial markets, living standards and much else. This year, almost one in 10 people in the world will retire, according to the United Nations; by 2070, it'll be about one in five.