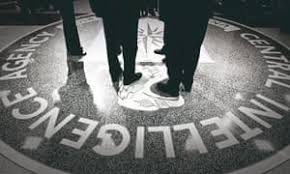 While the Constitution called the federal government into existence, it strictly limited its powers to those enumerated in the document itself.

Further reflecting their lack of trust, the Bill of Rights, among other things, prohibited federal officials from punishing people without following certain judicial procedures. These procedural protections included trial by jury, due process of law, right to counsel, no forced confessions, right to confront witnesses, the right to be free from cruel and unusual punishments, and the right to a speedy trial.

If the Constitution had proposed a federal government that could punish people without following those restrictions, the American people would never have accepted the deal. The country would have continued operating under the Articles of Confederation, a type of governmental system in which the federal government had not even been given the power to tax.

For more than 200 years, the Constitutional federal judicial system prevailed. While there were the inevitable abuses of power, the federal government generally complied with those procedural restrictions, especially since the federal judiciary, by and large, enforced them.