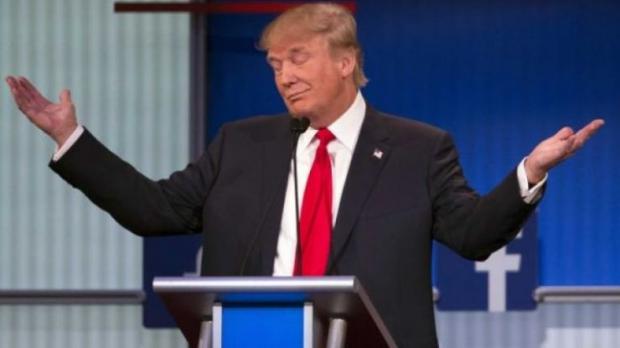 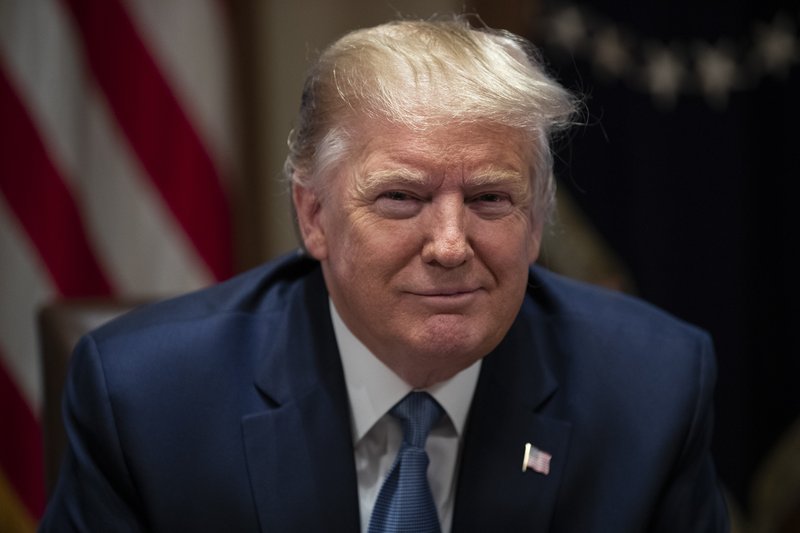 President Donald Trump smiles during a roundtable with governors on government regulations in the Cabinet Room of the White House, Monday, Dec. 16, 2019, in Washington. (AP Photo/ Evan Vucci)

NEW YORK (AP) — A small group of President Donald Trump's fiercest conservative critics, including the husband of the president's own chief adviser, is launching a super PAC designed to fight Trump's reelection and punish congressional Republicans deemed his "enablers."

The new organization, known as the Lincoln Project, represents a formal step forward for the so-called Never Trump movement, which has been limited largely to social media commentary and cable news attacks through the first three years of Trump's presidency. Organizers report fundraising commitments exceeding $1 million to begin, although they hope to raise and spend much more to fund a months-long advertising campaign in a handful of 2020 battleground states to persuade disaffected Republican voters to break from Trump's GOP.

The mission, as outlined in a website that launched Tuesday coinciding with a New York Times opinion piece, is simple: "Defeat President Trump and Trumpism at the ballot box."

The group is led by a seven-person advisory council that features some of the GOP's most vocal Trump critics. Most, but not all, have already left the Republican Party to protest Trump's rise.

In an interview, George Conway said he encouraged the new super PAC to involve Anonymous, an unnamed Trump administration official who authored a recent book warning the public against Trump's reelection. The rest of the group ultimately decided not to take Conway's suggestion.

"I think the more the merrier," George Conway told The Associated Press. "And I hope maybe he — he or she, I don't know who Anonymous is — will come out someday and join the effort. Because everyone who believes as we do that Donald Trump is a cancer on the presidency and on the Constitution needs to help and join this effort."

Asked about the super PAC, Kellyanne Conway acknowledged her husband's involvement and said: "It's kind of disappointing to see some of the people who are involved, but not surprising."

The inception of the Lincoln Project is significant, but to say it represents a minority of Trump's Republican Party would be an understatement. Roughly 9 in 10 Republican voters approved of the president's job performance and have all year, according to Gallup. And with very few exceptions, Trump has the public backing of virtually every Republican member of Congress.