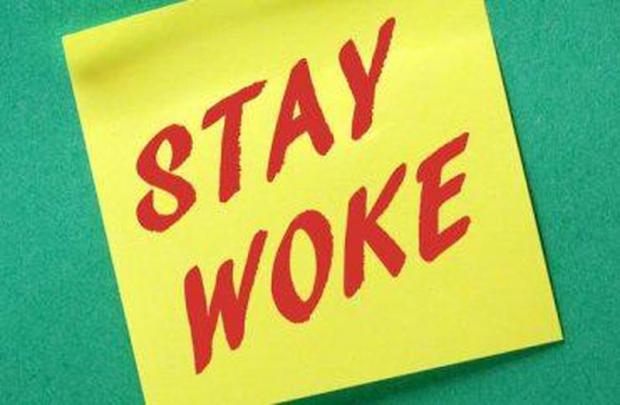 A cadre of academics is not happy about the journal Nature using the term "supremacy" in an article about quantum computing.

Titled "Quantum supremacy using a programmable superconducting processor," the October piece deals with, well, just what it says: the superiority of computers using quantum processors versus so-called "classical" ones.

But 16 scholars say "supremacy" is for … racists. They want the phrase "quantum advantage" to be used in its place.

We consider it irresponsible to override the historical context of this descriptor, which risks sustaining divisions in race, gender and class. We call for the community to use 'quantum advantage' instead. …

In our view, 'supremacy' has overtones of violence, neocolonialism and racism through its association with 'white supremacy'. Inherently violent language has crept into other branches of science as well — in human and robotic spaceflight, for example, terms such as 'conquest', 'colonization' and 'settlement' evoke the terra nullius arguments of settler colonialism and must be contextualized against ongoing issues of neocolonialism.