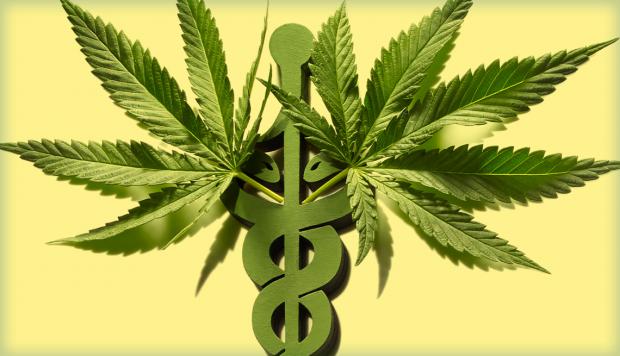 -While the widespread availability of CBD oil across the U.S. would make you believe it's legal everywhere, a recent consumer update from the Food and Drug Administration clarifies the issue, noting that CBD is not recognized as a nutritional supplement

-The FDA is now starting to crack down on CBD makers and sellers for illegal product claims. For the first time in nearly four years, warning letters have been issued to 15 companies for CBD products sold in violation of the Federal Food, Drug, and Cosmetic Act

-Whole hemp oil can be legally sold across the U.S., even if it contains naturally occurring CBD, but CBD isolates cannot be sold as a nutritional supplement, even if it's derived from legal hemp

-To stay within the legal framework, companies cannot advertise or list CBD on the label. Nor can they make any specific health or disease claims

The popularity of cannabidiol (CBD) — one of the nonpsychoactive components of cannabis and hemp — has exploded in recent years. As noted in a May 14, 2019, New York Times article:1,2

"… cannabidiol is everywhere. We are bombarded by a dizzying variety of CBD-infused products: beers, gummies, chocolates and marshmallows; lotions to rub on aching joints; oils to swallow; vaginal suppositories … CVS and Walgreens each recently announced plans to sell CBD products in certain states."

This mass emergence of CBD products came on the heels of the U.S. Food and Drug Administration's downgrading of CBD products from cannabis that contain no more than 0.1% tetrahydrocannabinols (THC, the psychoactive component of cannabis) from Schedule 1 to Schedule 5 at the end of 2018.3 Schedule 5 drugs are considered to have a lower potential for abuse than other controlled drugs.4

However, a vast majority of these CBD products are marketed illegally, as the FDA still does not recognize CBD as a nutritional supplement. Recent reports also warn that the FDA is now starting to crack down on CBD makers and sellers for illegal product claims.

As reported by Forbes5 November 25, 2019, for the first time in nearly four years, warning letters have been issued to 15 companies for CBD products sold in violation of the Federal Food, Drug, and Cosmetic Act (FD&C Act). The FDA has also issued a general consumer update6 detailing various CBD safety concerns. Companies that received warning letters include:7 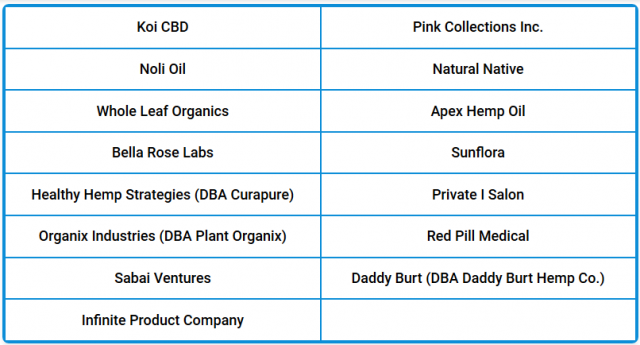 According to the FDA's consumer update, dated November 25, 2019, there's a lack of scientific information supporting the safety of CBD in food, stressing that "It is currently illegal to market CBD by adding it to a food or labeling it as a dietary supplement."

In short, CBD is not legal for use in food, animal feed or supplements. The only FDA approved CBD product is a prescription drug for the treatment of two severe forms of epilepsy.8

In fact, the FDA's downgrading of CBD with minimal THC content to a Schedule 5 drug was in direct response to its approval of Epidiolex, which is approved for the treatment of Lennox-Gastaut syndrome and Dravet syndrome.