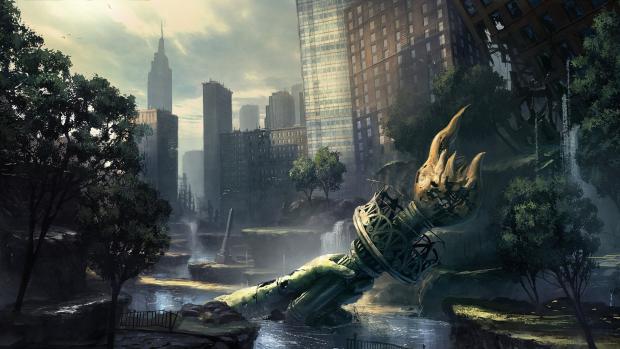 The terrorist attacks on the World Trade Center and the Pentagon on September 11, 2001, were a watershed event for the United States, not only because of the large death toll and property destruction but, more important, because they spelled the death knell for American liberty.

Americans had already lost a large portion of their freedom when the federal government was converted into what is called a "welfare state," a governmental system that is based on the concept of mandatory charity. Examples of mandatory-charity programs include Social Security, Medicare, Medicaid, farm subsidies, education grants, corporate bailouts, foreign aid, and every other program by which the government takes money from people to whom it belongs and gives it to people to whom it does not belong.

In 1913, Americans brought into existence the progressive income tax, which became the primary engine for funding America's welfare state. To enforce the collection of the tax, Americans called into existence the IRS, which became one of the most tyrannical agencies in U.S. history. In the same year, the Federal Reserve was established, a central bank that would ultimately debase and destroy the gold-coin monetary system that the Constitution established and that had been America's monetary system for well over a century.

Prior to the 9/11 attacks, Americans had lost another large portion of their freedom with the war on drugs, a governmental program that jails or fines people for possessing or distributing substances that the government doesn't approve of. As the drug war failed to achieve its goal of a drug-free society, the government initiated an ever-increasing array of harsh enforcement measures that have further contributed to the destruction of freedom, including mandatory minimum sentences, asset-forfeiture laws, no-knock raids, and warrantless searches and seizures.

There is no way one can reconcile drug laws with the principles of a free society. In a genuinely free society, people have the right to ingest whatever they want, no matter how harmful, dangerous, or destructive a substance might be.