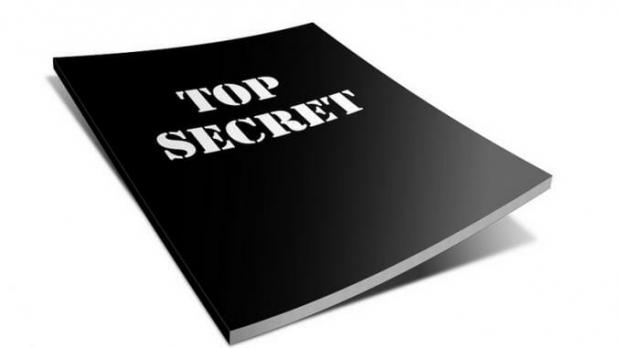 Ciaramella claimed he was concerned about President Trump's discussion of Hunter Biden during his call with Ukrainian President Zelensky.

Now we know why Ciaramella was so concerned.
According to White House visitor logs Eric Ciaramella was hosting the January 19, 2016 White House meeting where Ukrainian officials were told to drop the investigation into Hunter Biden.

Investigative reporter John Solomon at The Hill reported in April on the January 2016 meeting between Ukrainian officials and Obama officials at the White House.

The other case raised at the January 2016 meeting, Telizhenko said, involved Burisma Holdings, a Ukrainian energy company under investigation in Ukraine for improper foreign transfers of money. At the time, Burisma allegedly was paying then-Vice President Joe Biden's son Hunter as both a board member and a consultant. More than $3 million flowed from Ukraine to an American firm tied to Hunter Biden in 2014-15, bank records show.