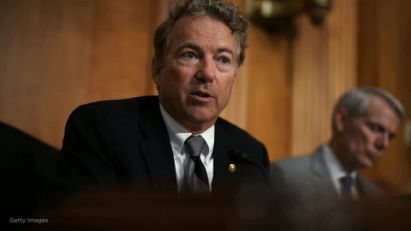 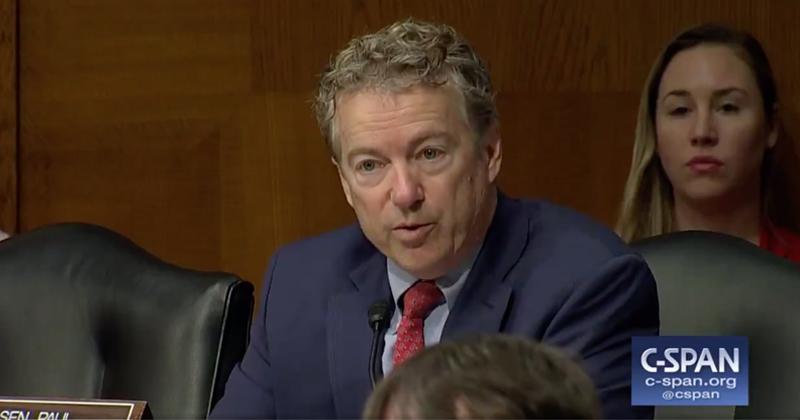 "I believe very strongly the president should be able to call his own witnesses," Paul told reporters.

"The rules that are put forward will be amendable, so yes I will consider strongly that the president should get his full due process, which to me means bringing in his own witnesses." the Senator added.

Paul made the comments despite Senate Majority Leader Mitch McConnell calling for Republicans to avoid asking for testimony that could trigger a clash with Senate Democrats.

Hunter Biden would be made to provide details of his time working at a Ukrainian energy company, should Paul go ahead with the process and it succeed with a majority in the Senate.

According to reports, the younger Biden was paid $83,333 monthly as a board member of Burisma Holdings, a prominent Ukrainian gas firm marked by allegations of corruption, while his father was vice president.

Joe Biden was a leading figure in forcing out former Ukrainian prosecutor Viktor Shokin as he was investigating Burisma. Biden bragged at a Council on Foreign Relations meeting last year that he had threatened to withhold $1 billion in aid unless the prosecutor was fired.

Paul has routinely defended Trump on the impeachment front, noting that the President "has every right to withhold aid" to Ukraine if he believes there is corruption at play in the country.

Paul also named the so called 'whistleblower' this week, saying that CIA officer Eric Ciamerella is a "person of interest" who should be brought before Congress as a "material witness" in the impeachment inquiry.