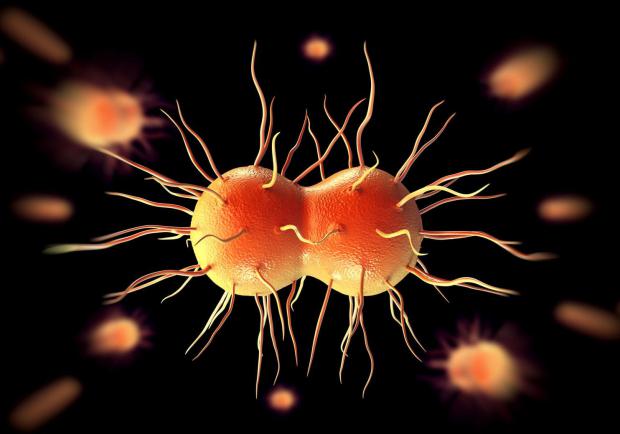 A new report has revealed that drug-resistant "superbugs" are deadlier than originally thought.

The new antibiotic resistance threats report comes from the Center for Disease Control and Prevention and highlights the increased threat of these drug-resistant infections. According to the report, nearly 2.8 million people suffer infections from these "superbugs" every year.

Of those, 35,000 people die from these stronger infections.

The report was formulated by looking at bacteria and fungi, finding 21 different infections and categorizing them as "urgent threats," "serious threats," "concerning threats," and "watch list." However, it does not include parasites or viruses like influenza or HIV.

The results of the 2019 report are also higher than in the previous AR threat report published in 2013. It was found at the time that around 2 million people suffered from drug-resistant infections, with nearly 23,000 dying from said infections.

"Germs continue to spread and develop new types of resistance, and progress may be undermined by some community-associated infections that are on the rise," the report says. "While the development of new treatments is one of these key actions, such investments must be coupled with dedicated efforts toward preventing infections in the first place, slowing the development of resistance through better antibiotic use, and stopping the spread of resistance when it does develop to protect American lives now and in the future."

The fear expressed by the CDC is that these "superbugs" that have evolved from other bacteria and fungi to become drug-resistant could become more common among patients.

"This is not some mystical apocalypse or fear-mongering. It is reality," Dr. Victoria Fraser from the Washington University School of Medicine in St. Louis told NBC News. "We are faced with trying to take care of patients who have drug-resistant infections that we have no treatment for."