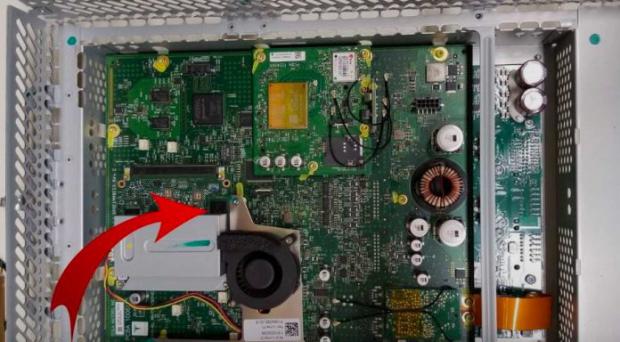 If four-year-old Chevys, Fords or Toyotas were bricking – going inert, not moving – and needed thousands of dollars of repairs to get going moving again – the people who owned them would demand a recall and other people would never buy a Chevy or a Ford or a Toyota, for the obvious reasons.

But when it comes to electric cars, there's a sort of Stockholm Syndrome. No matter how outrageous the defect or inherent the flaw, EVs remain the object of doe-eyed reverence and limitless apologia. They can do no wrong. Or rather there is – apparently – no amount of wrong they can do that the people who own them aren't willing to abide.

The latest being as above. Teslas less than four years old (which is almost all of them, as the company didn't sell – offload – more than a handful of them until about four years ago) are going inert because of a burned-out chip, basically.

But it's a critical chip. One of many such that determine whether these 4,000-plus pound cell phones work – or don't.

Something called the eMMC, which is soldered onto a motherboard called the MCU, or Media Control Unit (there are two iterations of the eMMC – MCUv1 and MCUv2, depending on your Tesla). The chip's job is memory retention – "flash storage" – of data accumulated about various operating parameters. The memory is overwritten as it fills up, to make way for new data. Over time, the chip becomes Alzheimerian – it loses its capacity to remember.