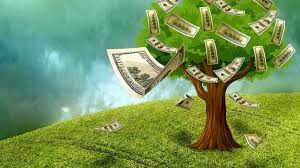 Recently, our auditors at OpenTheBooks.com, mashed up the federal checkbook with the congressional campaign donor database (source: OpenSecrets.org). We found powerful members of Congress soliciting campaign donations from federal contractors based in their districts.

We followed the money and found a culture of conflict-of-interest. The confluence of federal money, campaign cash, private employment, investments, prestigious committee appointments, political power, nepotism, and other conflicts are a fact pattern.

Furthermore, members of Congress own investment stock in, are employed by, and receive retirement pensions from federal contractors to whom they direct billions of taxpayer dollars.