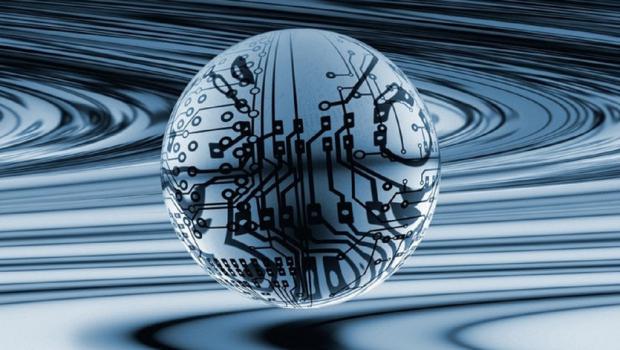 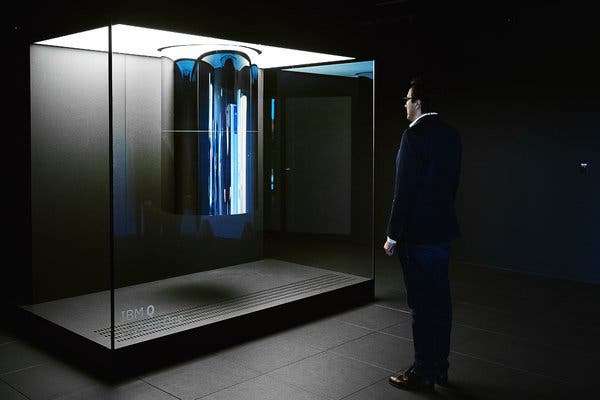 YORKTOWN HEIGHTS, N.Y. — A bolt from the maybe-future struck the technology community in late September. A paper by Google computer scientists appeared on a NASA website, claiming that an innovative new machine called a quantum computer had demonstrated "quantum supremacy."

According to the paper, the device, in three minutes, had performed a highly technical and specialized computation that would have taken a regular computer 10,000 years to work out. The achievement, if real, could presage a revolution in how we think, compute, guard our data and interrogate the most subtle aspects of nature.

In an email, John Preskill, a physicist at the California Institute of Technology who coined the term "quantum supremacy," said the Google work was potentially "a truly impressive achievement in experimental physics."

But then the paper disappeared, leaving tech enthusiasts grasping at air.

At the time, Google declined to comment, but many experts suspect that an official announcement, with all the bells and whistles of publicity and proper peer review, is imminent.