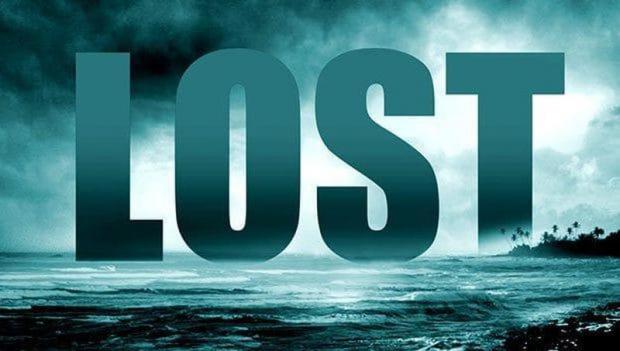 A documentary on the decline of small farms and the rural economy in France highlights what we've lost in the decades-long rush to globalize and financialize everything on the planet-- what we call Neoliberalism, the ideology of turning everything into a global market controlled by The Tyranny of Price and cheap credit issued to corporations and banks by central banks.

After Winter, Spring (2012) was made by an American who moved to a small village in the Dordogne region of France to recover something of her childhood on a small Pennsylvania farm.

The farmers--self-described as paysans, peasants in English, (a translation I don't consider entirely accurate, for reasons too complex to go into here)-- describe the financial difficulties of earning enough to survive without outside jobs.

One young farmer who is taking over the family dairy from his aging parents encapsulates the economic reality of small farms: in the 1960s, they had 3 or 4 cows, now they have 100, but their income is the same.

Corporate mega-farms can produce huge quantities of agricultural products of questionable quality because they have the scale, access to cheap credit and expertise to deal with the voluminous bureaucratic paperwork imposed by the EU and the French government. (One slip-up on a form and you're sunk if you're a one- or two-person operation.)

What Happened in 1971? Edward Snowden and Jack Dorsey Want to Know (Publisher Recommended)